These are my Fairytale characters for the ravensburger labyrinth contest. The goal was to create 4 characters for THE AMAZING LABYRINTH boardgame in a new setting. It's already over but i want to share my result with you. I choosed the theme Fairytales because i want to design stylized characters. It was quite challenging to achieve the guidlines but in the end it worked out. And now let me introduce my four fairytale heroes.

Pumpy:
He likes to collect souveniers so he stole one shoe from cinderella and put it on his head.

The funny mushroom:
He is laughing about his own jokes all the time. I cant remember the last one but I think it was a good one smiley

Last but not least...

The mysterious book.
A former wizards soul is binded into an ancient book. and guess what. It can also talk and use forbidden spells.

So these are the choosen one.
I used a minimal amount of supports, exept for the mushroom guy. He was laughing all the time so i had to put supports into his mouth to print him properly.
Let me know what you think :) 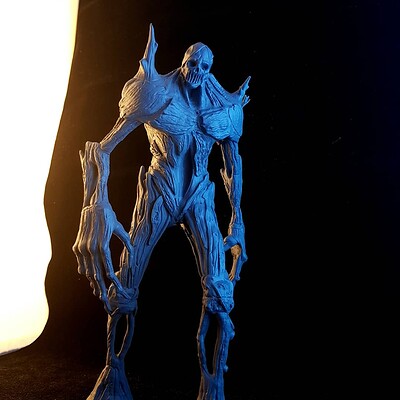 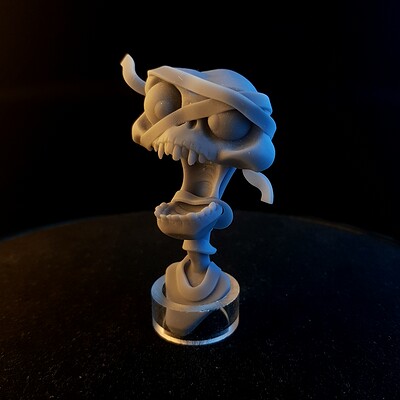 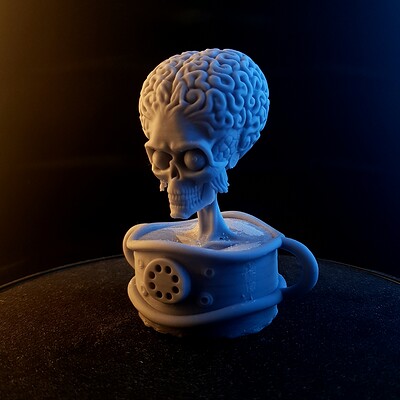